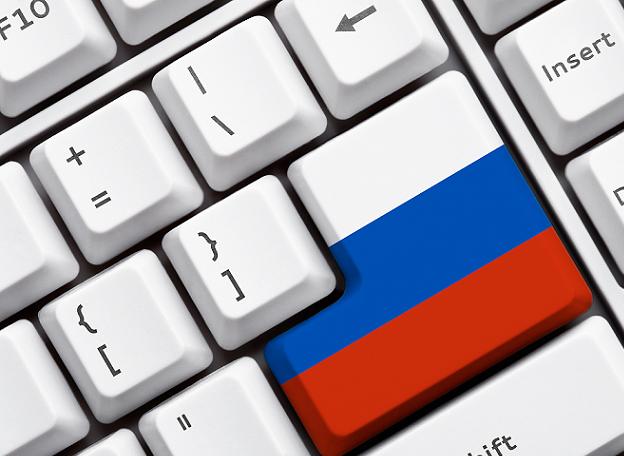 Military and intelligence officials apparently have observed increased Russian sub activity near cables located from the North Sea to Northeast Asia, as well as in waters close to American shores, the paper said.

There are concerns that the movements indicate Russia might attack those cables in times of tension or conflict, although American military officials have not commented publicly on the issue.

Those worries could be overblown.

An attack on the cables “is very unlikely, given how interconnected the Russian economy is with the rest of the world,” said Franz-Stefan Gady, a senior fellow at the EastWest Institute.

Cutting the cables at a strategic chokepoint “would hurt the Moscow Stock Exchange as much as it would the New York Stock Exchange,” he told TechNewsWorld. Further, “the growing demand of the private sector for bandwidth also includes Russian companies, which is coupled with the demand for more and better undersea cables.”

US Navy on the Case

There are only a few strategic chokepoints where a cable cut would have devastating consequences for the United States economy, and these will be safeguarded by U.S. naval assets, Gady pointed out.

In that respect, the U.S. has the Russians outgunned.

The Russian navy “is still relatively small compared to the U.S. Navy, and Russian submarines still lag behind in propulsion technology and the development of diesel-electric submarines, the quietest subs, which makes Russian subs easier to spot,” Gady said.

Further, Russia would get very little in terms of obtaining a clear military advantage, he suggested, because the U.S. military “can just reroute critical data via satellites.”

About 99 percent of the world’s electronic traffic goes through undersea cables.

There are three chokepoints where undersea cables converge, and where a cut could have severe consequences, Gady wrote five years ago.

They are in the Luzon Strait, the Suez Canal-Red Sea-Mandab Strait Passage and the Straits of Malacca.

However, there are other dangers that are more of a threat than attacks by a nation-state, Gady said.

Ships’ anchors, fishing nets, fishing equipment and natural disasters — particularly earthquakes — are more of a threat than a state-sponsored attack on undersea cables. Sharks can cause trouble too — sharks apparently have bitten through several cables.
Many Bands Make Communications Light Work

Redundancy is a major design feature of modern cable systems. Most have their fiber-optic cables arranged in a self-healing ring to increase redundancy, with sections of the ring running across different parts of the ocean floor.

Further, they may have dual landing points in some countries.

Also, undersea cable owners and operators “have developed a worldwide cable maintenance infrastructure,” said Gady, “and as a backup, have tried to introduce resiliency into networks by, among other things, installing multiple interconnected cables, purchasing spare bandwidth on other cables.”

The deteriorating relations between Russia and the West, the dependency on undersea cables, the growth of Russian naval power, and a new, more aggressive Russian naval doctrine are driving the perception that Russia’s threat to U.S. critical information infrastructure is increasing, Gady contended.

The U.S. and its allies can protect themselves by getting more cable repair ships, introducing more resiliency into the networks, and speeding up cable cut repairs.

“It is bureaucratic red tape rather than Russian subs that often are responsible for prolonged outages,” Gady said. “That’s the real problem.”