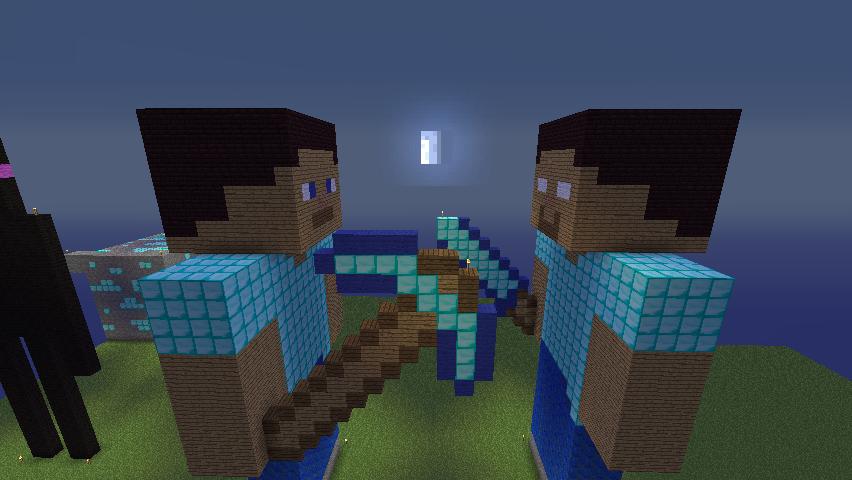 Microsoft on Monday announced that its Mojang unit’s Minecraft will star in Code.org’s third annual Hour of Code event in December.

A 2-D tutorial version of Minecraft will introduce players ages 6 and older to simple coding, encouraging them to mine and craft by using visual programming, Microsoft said.

After completing the tutorial, players will have the opportunity to engage in a bundle of 14 challenges to reinforce what they’ve learned.

Minecraft was retooled for students and educators to increase computer science participation during the week of Dec. 7, Computer Science Education Week, said Deirdre Quarnstrom, director of Minecraft education at Microsoft.

“The new tutorial … introduces players to basic coding within the fun and familiar Minecraft environment,” she told TechNewsWorld.

The Minecraft Hour of Code edition, along with other coding resources, will be available year round through Code.org, Quarnstrom said.

“Teachers and students can access the tutorial across PCs, tablets and phones to conduct an hour of code at home and in their classrooms on nearly any devices,” she noted. “Microsoft will also host Hour of Code events around the world and within Microsoft stores kicking off early next month.”

Microsoft purchased Mojang, and Minecraft along with it, last year. It used the game that was near its peak in popularity to create Minecraft for Education.

The tech industry also has been struggling with inclusion, Quarnstrom said.

“There is a lack of diversity within the tech industry today, and many of today’s young people are not actively involved in CS education to learn valuable skills to get ahead tomorrow,” she said. “We all need to work together to inspire young people to get interested in computer science.”

Minecraft appears to be a compelling place to start that effort, considering the game’s popularity among young people.

Minecraft sparks the imagination, said Tirias Research rounder Jim McGregor, who has been encouraging his kids to make their own mods for the game.

“Computer science skills are so important today because technology is so prevalent in our lives and the economy,” he said. “Those are going to be really critical skills for anyone, I think, and so I’m encouraging my sons to learn coding.”

From game development to enterprise infrastructure, so much can be done with semiconductors today, according to McGregor.

“We can put pretty much anything into a single package or onto a single chip, but it really takes brilliant minds to realize everything that we can do with that,” he said. “I think software programming is one of the most critical skills you can have in almost any field today.”