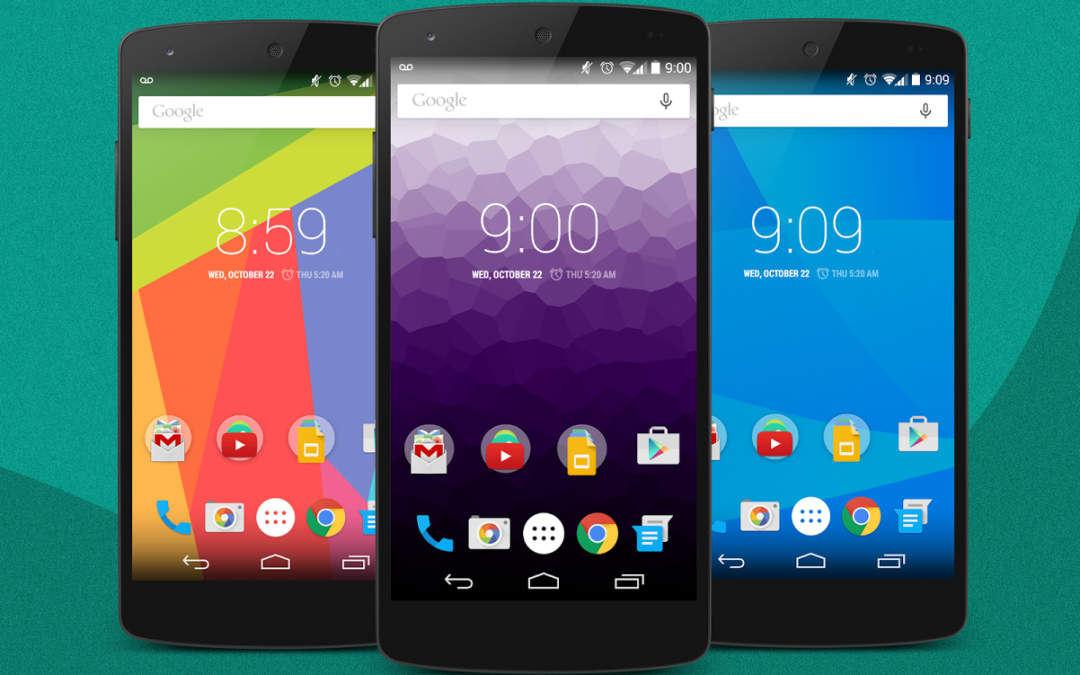 Google on Wednesday began streaming content from certain mobile apps in its search results, with no download required.

The company is working initially with nine partners, including Weather, Chimani, My Horoscope, New York Subway and Hotel Tonight.

Devs who want their app content streamed in response to search results have to implement Google’s app-indexing API. Apps no longer need to have related websites.

Users have to be in Google Search on a mobile device and must run Android Lollipop or higher. They need a good WiFi connection.

The app streaming feature currently is live only in the United States.

“Being able to run the streaming apps from a smartphone that doesn’t have them loaded is simply running them in a browser. In effect, they’re cloud-based apps,” explained Mike Jude, a research manager at Frost & Sullivan. “That’s why a good WiFi connection is necessary.”

Response to the announcement has been overwhelmingly positive.

“Basically that means you will be able to see some content in the corresponding apps without actually having to install them,” commented Andreas Proschofsky on the Google Search blog. “Neat.”

However, “breaking down the app install barriers will lead to more app-first development,” cautioned Brad Brewster. “If this works, websites as we’ve known will begin dying off. Google just wants your data and your website is limiting that access.”

Google started surfacing in-app content along with other results two years ago, likely to prevent its search functionality from becoming obsolete.

“Apps were largely seen as a way to make Google Search redundant for anything the app did,” noted Rob Enderle, principal analyst at the Enderle Group.

“Google is responding by effectively making search central to app use,” he told the E-Commerce Times.

That actually could “make certain apps redundant, or steal much of the value from them,” Enderle pointed out. “Well played.”

Google has more than 100 billion deep links to app pages in its index, including in popular apps such as Facebook, Instagram and Pinterest. Thousands of apps on both iOS and Android already have been indexed.

This technology will let consumers begin with a search and then be guided to the app, “so you won’t have to know which app is needed,” Enderle said.

Others will suffer, though.

The app-streaming capability “is primarily a way to stream Google apps,” Jude told the E-Commerce Times.

“These, of course, are aimed at driving Google content and advertising,” he pointed out.

“This may substantially lower the value of apps, because Search will choose for the user, and the value will be in the aggregation of apps, not in any one app,” Enderle suggested. App developers may then cease to support platforms involved in the technology.

For businesses in general, the technology “gives Google far more control, so businesses that work well with it should benefit over the short term,” Enderle remarked. “Those that don’t, not so much.”

Advertisers “can again look to Google as the central place to go for ads,” he said. “If the apps don’t make it, one of the major reasons will be Google making them redundant en masse.”